Piotr Solnica hails from Poland and has over a decade of experience working with people from around the world. He graduated with a Bachelor degree in Computer Science and started his programming career while he was still a student. In 2007, he started working as a Ruby developer and loves the language and the community. He has been an active Open Source contributor since 2009 and is currently working hard on rom-rb and dry-rb projects. 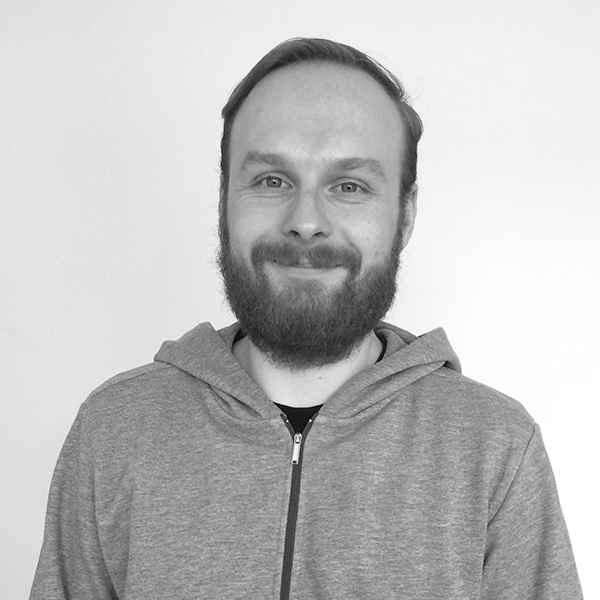 Piotr is also writing a much-anticipated book. After working with Ruby and Rails for over nine years, he discovered many amazing patterns and built libraries that follow these patterns. He put them together as his custom “web stack”, which he believes solves some of the common problems, but in a much better way than popular frameworks like Rails. When asked what inspired him to recapitulate his experiences into a book he said:

"The idea for the book came in a natural way. I was overwhelmed by people asking questions about how all this stuff works, and nothing can explain it as good as a book."

Our readers should stay tuned for updates on Piotr's book, but in the meantime, read on for a few insights from our newest team member.

I graduated with a bachelor degree in Computer Science but started working as a web-developer during the second year of my studies. After around one and a half years of working with PHP, I moved to Ruby. I worked for over three years in one of the Polish Rails consultancies, and then became an independent consultant for almost six years. I worked with many clients, mostly from the USA, Norway, and Australia, on a variety of projects from different sectors like travel, fitness, business intelligence for the public sector, and healthcare. In the meantime, I also helped to co-found a Polish/Norwegian consultancy which acquired Gitorious (the company and the OSS platform with the same name), which was then acquired by Gitlab. Apart from client work, I’ve been deeply involved with the Ruby OSS community, building libraries and contributing as much as I can.

Building a data persistence and mapping library in Ruby which works in a functional way. It was enlightening to see how you can use an Object-Oriented language by following functional patterns. It opened my eyes and changed the way I think about solving problems when programming.

I enjoy learning new things all the time and engineering requires that. The least enjoyable part is that sometimes you can feel overwhelmed by rapidly changing technology.

A good understanding of the tools you’re using, keeping a good balance between quality work and being pragmatic in order to provide value for the client in a timely fashion. Staying open minded, not locking yourself down into your comfort zone for too long, and being a good team player who is willing to share your experience as well as learn from others.

I always liked building things and programming turned out to be a great way of doing just that.

At one point, I had to build a library that could communicate with different data sources yet preserve simplicity and extensibility in order for the library to act as a building block for higher-level abstractions.

Because I’m involved in OSS projects, I talk and work with many amazing people all the time who help me understand certain problems better. It’s hard for me to narrow down this long list of people to just a few names. When it comes to inspiration, I remember that learning about Rich Hickey and his work on Clojure made a huge impact on the way I started to think about programming.

Why do I need any technology when there’s beach and the sea? :)

Not sure, but I hope it’s not going to be the Terminator.

I…honestly don’t know. I've wanted to be a programmer since I was 10-years-old. I like to help people, so I guess anything that would allow me to do that would make me happy.

Being healthy and surrounded by loved ones.

Both! They never said what happens when you mix them.