Gerald spent a decade in NYC building microsites for all the brands you know the jingles for, then four years in PVD working on his startup. He loves all things ECMAScript, and learned its ins and outs by contributing to CoffeeScript. When he can't sleep, he asks Siri to read specifications to him. Gerald lives in Rhode Island with his wife and two children, all thanks to Harry Potter.

Ready to learn more about our newest Mojo? 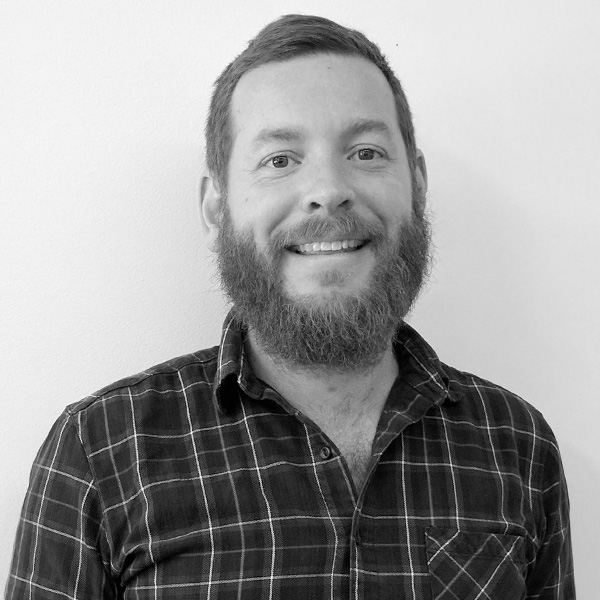 1. What experiences and/or education led you to your new job at MojoTech?

I have a BFA from Pratt Institute in Film/Animation. After I graduated, I got back into programming as a means to make animation easier, but coding quickly became my focus. I spent about a decade as a developer in NYC at some really great advertising agencies. After moving to Providence, I founded a startup “Pennant” through BetaSpring, and spent a few years on that as the sole developer. (I did eventually get to do some code-driven animation for a documentary on Harry Potter fans I produced, We Are Wizards.)

2. Before your life at MojoTech, what was the most interesting project on which you ever worked?

I love the feeling of starting with little to no understanding of a problem, to building a mental model of how something works, to arriving at a solution. There’s not much I don’t enjoy.

5. What do you get out of engineering that you couldn’t get from any other type of work?

I get to collaborate, solve problems, and create things other people can use, and the feedback loop is much faster than in other types of work I’ve done.

I had to convert an icon font to a format I could render with the Canvas element, and had less than a day to do it. All of the off-the-shelf converters I tried produced the same glitchy results. The solution entailed writing an OTF font processor from scratch (the specification is not up to modern standards...), diagnosing the issue as a “winding rule” glitch, creating an algorithm to determine which subpaths were nested, sorting them, exporting the glyphs to SVG, and finally to code Canvas could consume.

7. Now that you’re at MojoTech, what excites you most?

Having coworkers — it’s been years since I’ve worked in the same room as my colleagues.

8. To which professionals and/or resources do you turn for inspiration?

The V8 source code can be really inspiring. It gets messy, then gets beautiful again.

9. You’ve been banished to a deserted island with—gasp—no Internet, but lots of power outlets. What one piece of technology would you bring?

Paper. (I assume I can scrounge some charcoal for writing and drawing).

No barking from the dog, no smog, and breakfast with extra hog.

INSERT: [Image of an ambigram that reads “red” or “blue” depending on your perspective.]