MojoTech was founded on one simple principle – to create a place where people can do their best work. We’re excited to have these three talented engineers on board and we look forward to the contributions they will make to our team. 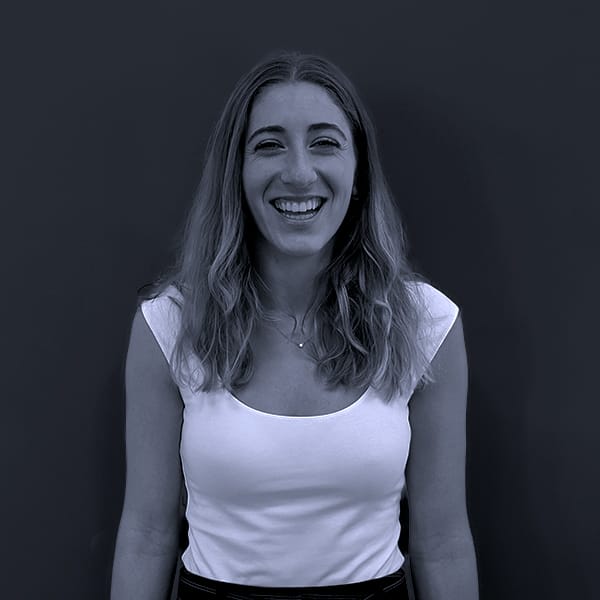 Jen started at MojoTech as an intern. After graduating from Brown University with a Sc.B. in Computer Engineering, Jen joined the team full-time. She decided to become an engineer after being fascinated by animatronics and roller coasters on family trips to Disney World as a little girl. As she grew older, her interest in wanting to build roller coasters transformed to an interest in creating fun user experiences in software and hardware. Her favorite thing to do in her free time is taking her Bichon puppy, Albus, to the dog park.

What experiences and/or education led you to your new job at MojoTech?

I grew up with four brothers, so I was always surrounded by video games. I first became interested in Computer Science my freshman year at Brown where I made a version of Pacman using JavaFX. I loved the blend of art, technology, and problem-solving that creating software provided and I instantly wanted to continue learning and building. My interest in wanting to build software and robots (probably from watching WALL-E too many times) led me to major in Computer Engineering and I found MojoTech when looking for a summer internship in Providence after my Junior year.

Before your life at MojoTech, what was the most interesting project on which you ever worked?

For my capstone project, I and a group of four other engineers (Computer/Electrical) built an automated hollandaise sauce maker controlled by a React Native mobile application. It was the first project that I was involved in where testing the product meant eating a ton of bread and hollandaise sauce, which was pretty cool. We wanted to make the daunting task of cooking hollandaise sauce easy. The fun part was that we started totally from scratch. We began with sketches, ordered parts, and began hacking. We manipulated a mixing bowl and hot plate by interfacing them with an Arduino and then built a mobile app that communicated with the Arduino to control temperature and mixing speed settings. I even got to use my React Native skills that I learned from MojoTech to build the app!

You’ve been banished to a deserted island with—gasp—no Internet, but lots of power outlets. What one piece of technology would you bring?

Nintendo Switch (The Legend of Zelda: Breath of the Wild must be downloaded)

If I could sing and play electric guitar well, then I would definitely be a musician. Or if I could draw, I’d be a painter. Essentially any type of artist, but that requires skills that I don’t have, so I’ll just have to stick to software art for now :) 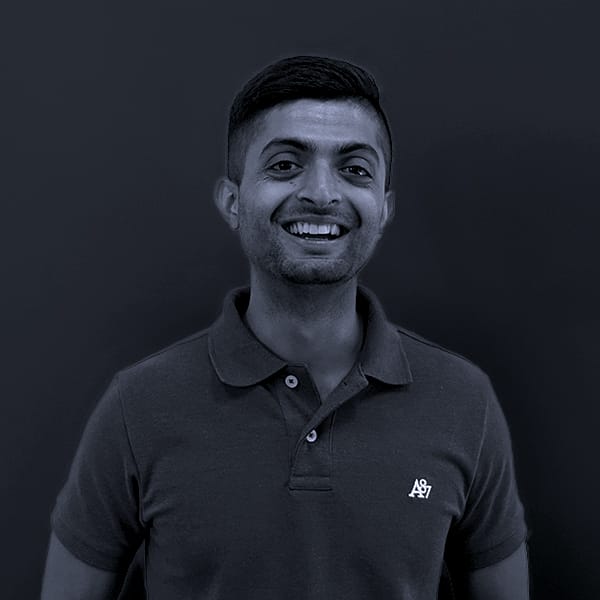 Born and raised in Kathmandu (Nepal), Rupak ventured to the United States in 2013 to pursue his Computer Science degree at WPI. After four years, he graduated with his diploma in one hand and soon-to-be wife in the other. Before joining MojoTech, he kick-started his career at Liberty Mutual in Boston where he built web applications using React and GraphQL. Other than software engineering, his passions include soccer (Go Chelsea!), staying fit (unsuccessfully), and playing board games (Ticket to Ride) with his wife (when she’s not already occupied by their cat, Tipsy).

What experiences and/or education led you to your new job at MojoTech?

Having worked at a very large insurance company before joining MojoTech, it didn’t take me long to realize that I’d rather be working in a software industry with a fast-paced environment. MojoTech was the perfect move for me because I could find both attributes here – software-oriented work and a dynamic atmosphere. Moving to MojoTech also provided me the additional benefit of cutting down my commute time from two hours to twenty minutes, allowing me to focus more of my time in the office, more time at home for personal passions, and less time in commute.

What do you get out of engineering that you couldn’t get from any other type of work?

I can apply my technical education, expand my domain knowledge, and use my imagination and creativity all at the same time. In software engineering, there is a sense of satisfaction when solving problems that are hard to get from any other type of work.

Now that you’re at MojoTech, what excites you most?

I know that I’m surrounded by great engineers here at MojoTech. This unique environment will facilitate my growth, learning, and development. I’m excited about the challenge because it will help push me to be the best engineer I can be. (Sharing catered lunches and beer with these great engineers makes it even better)

Soccer (player or coach or pundit or scout or referee or ball boy...) 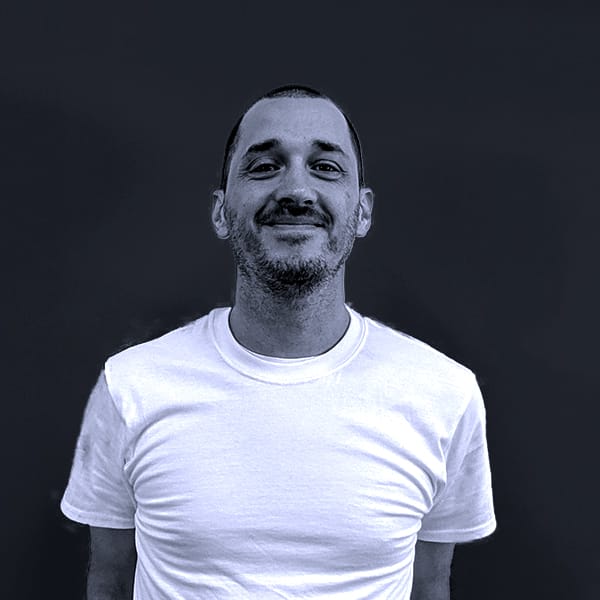 Eric began his development career while studying Fine Arts at Gordon College in Massachusetts. While working extensively as a full-stack developer in the advertising, education, and financial technology industries, Eric developed a passion for creating accessible user experiences and interactions. When he's not in front of his computer, Eric might be found exploring beauty in the mundane with his family, learning traditional Irish folk music, or honing his amateur magician skills.

What personal characteristics do you feel are necessary to be a successful engineer?

I think engineering is less about an outcome and more about a process. To me, becoming a successful engineer is continually and intentionally: being observant, being inquisitive, being creative, being introspective, and being honest. Engineering, in the computer programming sense, is an opportunity for me to practice these skills by asking questions, identifying problems, and inventing solutions that solve those problems.

My ideal occupation would be an Experimental Educational Artist. I don't think that is a real job (yet), but I'm working on it. I love to create things that provide people with a moment of joy, wonder, and happiness and cause their world to grow a tiny bit bigger.

The red pill or the blue pill?

The red pill – "the unexamined life is not worth living" ~ Socrates