Sorry, But Your Idea Is Only Worth $1

If you’re thinking of having someone sign an NDA before you share your idea with them, please read this first. I don’t mean this post to be an insult; I only hope that it helps founders refocus on what’s truly important: doing everything you can to execute.

One of the biggest myths in the startup world is that ideas are worth something.

Apple didn’t disrupt the mobile industry because they came up with the iPhone.

It wasn’t a new idea. Many had tried to sell touchscreen devices with web browsers and cameras. All of them had failed.

Apple won because their execution was better. They nailed the user experience, the marketing, and the deals that put their phones in the hands of millions.

Similarly, many point to YouTube as an idea success story…as the company that first thought to build a social network by putting video on the web.

Except that they didn’t.

Seven years before YouTube, shareyourvideo.com launched the first online video hosting platform. And many more followed. But YouTube made it easy to discover new videos, easy to watch without downloading, and easy to share and embed.

They took a long-standing idea and simply executed better.

They executed better than anyone.

We love to put value on ideas because they’re easy.

As long as synapses are firing in your brain, you will have ideas. Most will be bad, some will be good, but all of them will be generally worthless until you physically execute on them.

One of the mistakes we make is to confuse value with potential value. Ideas have the latter. And while potential value is extremely important — you need it in order to sell people on your idea and attract the right team (one of the marks of a great founder) — it’s still not real, tangible value.

This circles back to the notion of NDAs: not only is being overprotective of ideas misguided, but it can be downright dangerous to your chances of success.

Sharing your ideas with smart people is how you make your ideas better. It’s how you understand your own thinking better, it’s how you evolve so-so ideas into brilliant ones, and it’s how you recruit the talent to pull the whole thing off.

All of those are extremely valuable, and by being greedy with ideas, you’re robbing yourself of that opportunity.

I particularly like Derek Sivers’ approach: ideas are just a multiplier of execution. In his model, the value of an idea is miniscule until it is multiplied by execution: 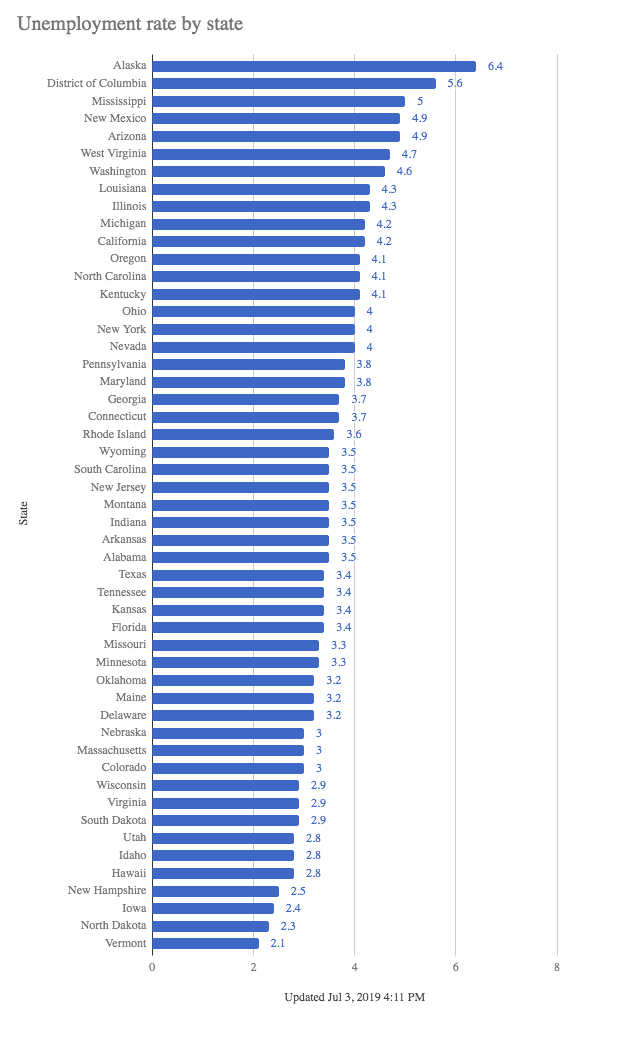 Your first website wireframe, your first line of code, your first beta user — these are all exponentially more valuable than your idea.

You will massively increase your chance of success if you stop waiting for the perfect idea, and start executing on a decent one today.