App development,
for apps that matter

We rapidly and reliably develop apps that meet the needs of the world’s most demanding organizations. We are not commodity “app developers” focused on cranking out apps as cheaply and quickly as possible. We specialize in software engineering, product development, architecture, and apps that tightly integrate into back-end systems (which we often build) to solve real-world problems.

For startups like MoneyLion we’ve built apps that allow customers to bank entirely from their phone. 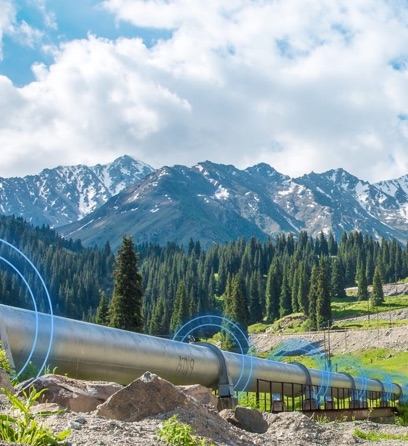 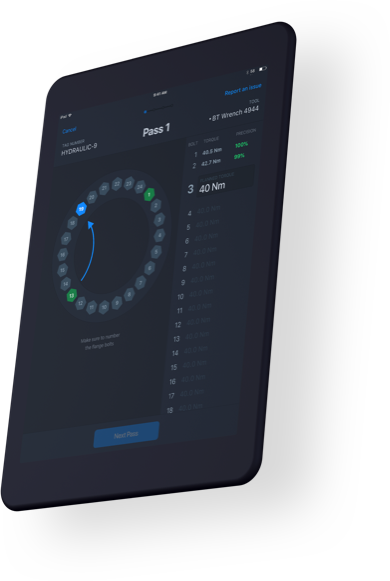 For us, “mobile” is a medium, and properly built apps that can be easily maintained and scaled require the same level engineering discipline and design rigor required to build serious software utilizing any medium.

From the engineering standpoint, there are several options for how to build applications and they each have their strengths. Careful consideration needs to be paid in order to make the optimal selection for your project goals.

Swift (Objective-C) and Kotlin (Java). Applications built natively provide access to all the features a platform offers and are also more performant on devices. When the project objectives include a robust and high end user experience or specialized platform API requirements, native application solutions will often stand out. We have built native applications that are tailored to our clients’ very specific needs. 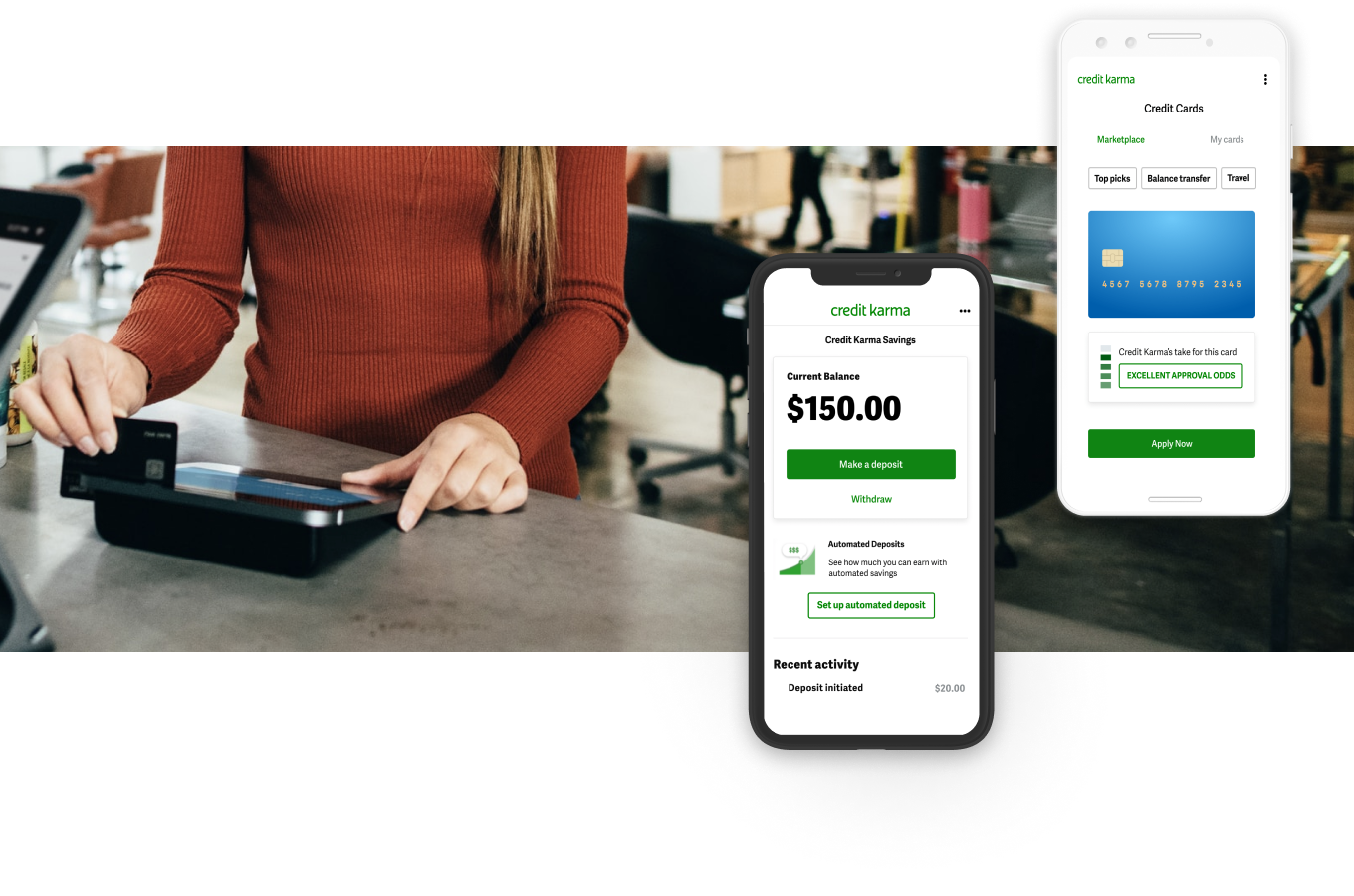 While it is difficult to match the power of an app developed on a native platform, it comes at the cost of requiring a separate code base and knowledge of each language. Those specializations are something our teams have developed but for some clients, the prospect of maintaining both platforms long into the future, as well as a web application and backend architecture means 4 or more distinct codebases and teams that require coordination.

On the other side of the decision tree are Cross-Platform Solutions. While there are several proprietary and open source approaches, MojoTech focuses on two, React Native (based on Facebook’s React) and Flutter (a Google led effort). Cross platform applications allow application developers to build an app for multiple target platforms within the same codebase. This provides an economy of scale and the ability for developers to utilize feature approaches, UI elements, and interactions crafted in one platform and quickly apply them to another. It also offers the additional economy of allowing developers to only have one platform in which to build applications allowing them to ship features and iterate more rapidly as user feedback comes in.

All of these benefits are compelling, but the trade off is that there are certain APIs that will only work on native platforms and sometimes the UI or the processing requirements of the application will require the optimization that only a native platform provides. Cross platform solutions are newer and reactive to the native evolution and so certain features that are well established on native platforms could require hand crafting in cross platform approaches.

React Native allows engineering teams to utilize existing web development skills and technologies to take advantage of building applications for multiple platforms. Based on Facebook’s React library and component driven approach, there are some clear benefits for having applications use a React platform that include code reuse and a quicker ramp up time for team members already familiar with web technology. React Native also allows for live reloading meaning developers can see the changes they make in real time as the application runs on their device or emulator instead of waiting for the app to recompile and relaunch as in native solutions. Using familiar web technologies also allows teams to prototype for multiple platforms more efficiently.

One of the major hidden benefits is that using the same platform reduces barriers for team members to work together and cross-pollinate and cross-train. A traditional model of app development is for a team to develop an initial version and then other individuals or teams copy functionality into iOS and Android. Those new developers are siloed and sometimes an afterthought. With a React native approach, an app can be developed more easily in parallel as team members can float more and use each other’s code.

Flutter is one of the most recent approaches to cross-platform development. Pioneered by Google and using the Dart programming language, Flutter offers the ability for a natively compiled binary but still taking advantage of a single codebase for multiple target platforms. Flutter can be faster than React Native and other Javascript based cross-platform solutions because it is not underpinned by a runtime JIT compilation set. Flutter’s native binary compilation yields the highest level of run time performance.

Because it is newer, it does not have as many libraries and so there may be a need to wholly craft or modify existing libraries to meet needs that are well established on other platforms. Even with this risk, there are cases where the benefits of a single codebase and superior performance will indicate Flutter is the proper approach for your project.

Expertise in the server-side

While users tend to think of an app from the standpoint of their phone (the client), often an app’s real complexity lies on the server-side. MojoTech has been building server-side applications long before there were “apps”. This is where most app focused agencies fall short but where we excel. Read more about engineering at MojoTech or view our work to see what we’ve built for our clients.

Chances are we're close to you

Tell us about your project